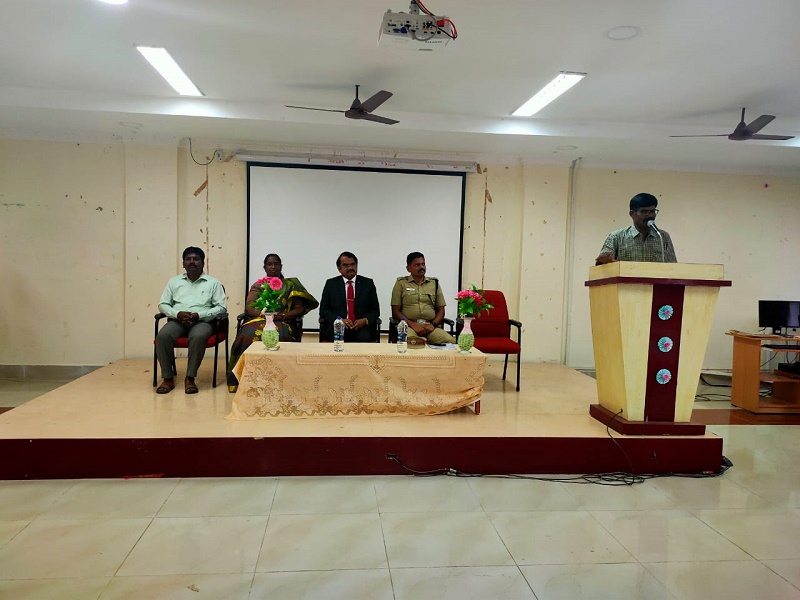 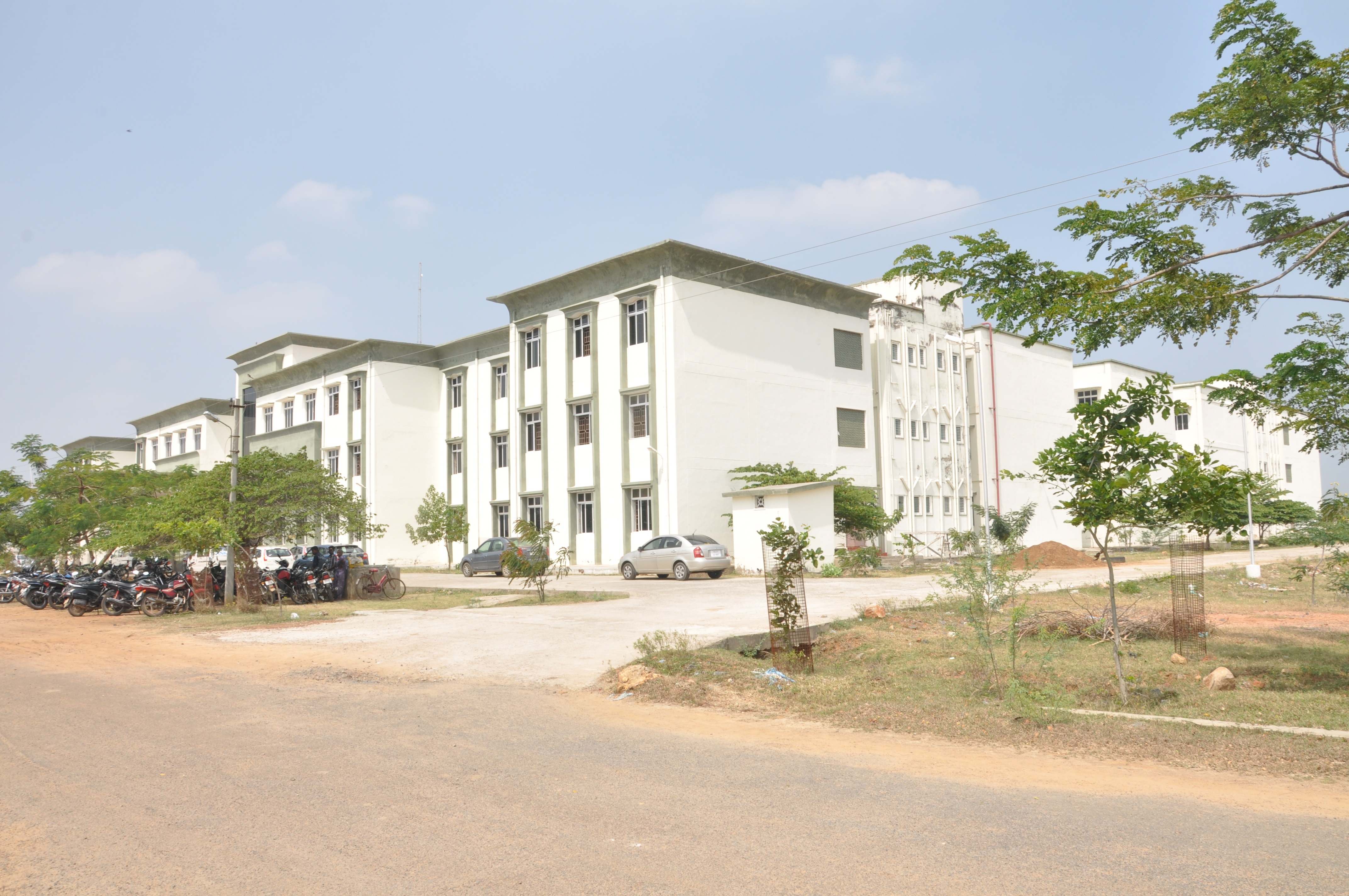 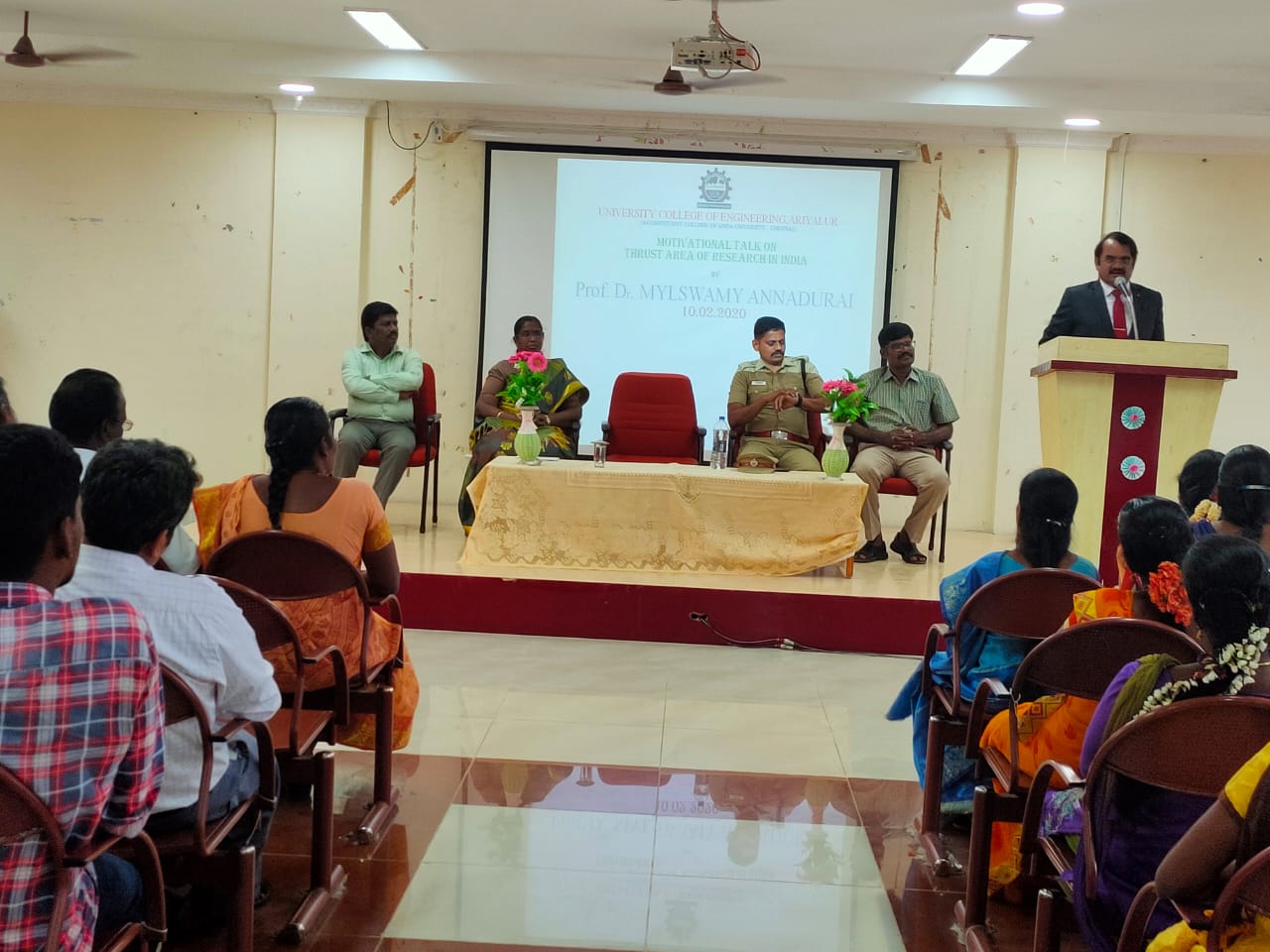 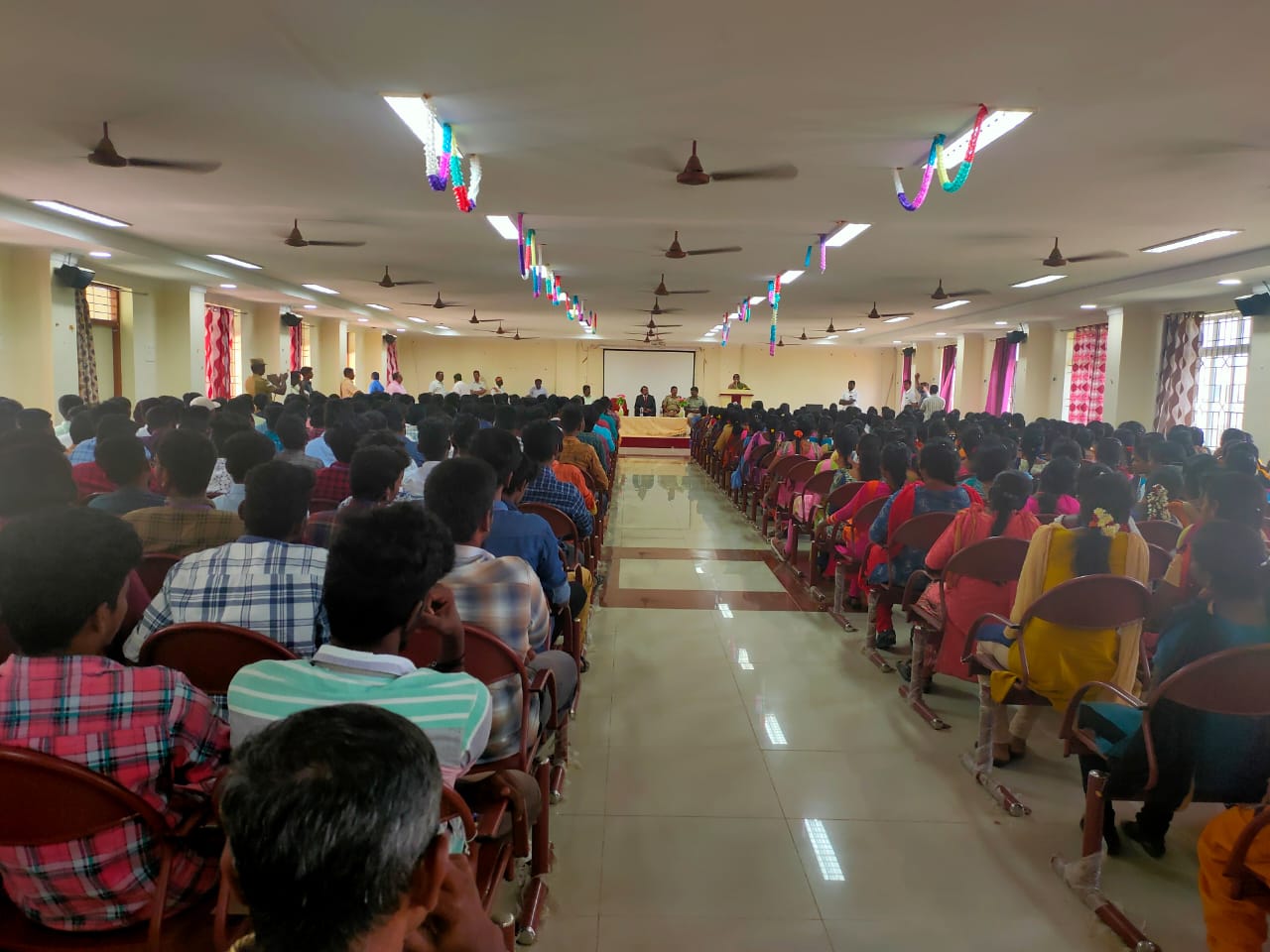 AICTE Feedback for Staff and Students

Hostel Fees Structure for a Student

Fees Structure for a Student

Anna University Trichirappalli, Ariyalur Campus was established as per Govt Order: Ms. No 396 Higher Education(J-2) Department dated26.09.2008 with the aim to provide quality technical education to the people in backward area of Ariyalur District. It has been renamed as Anna University of Technology Tiruchirappalli, Ariyalur Campus based on the Government of Tamilnadu vide Letter No. 3334/J2/2009-2 Dated 24.02.2009. The institution is located at Kavanoor village, 20 Kms away from Ariyalur Town and the College is spread over 24.39 acres.